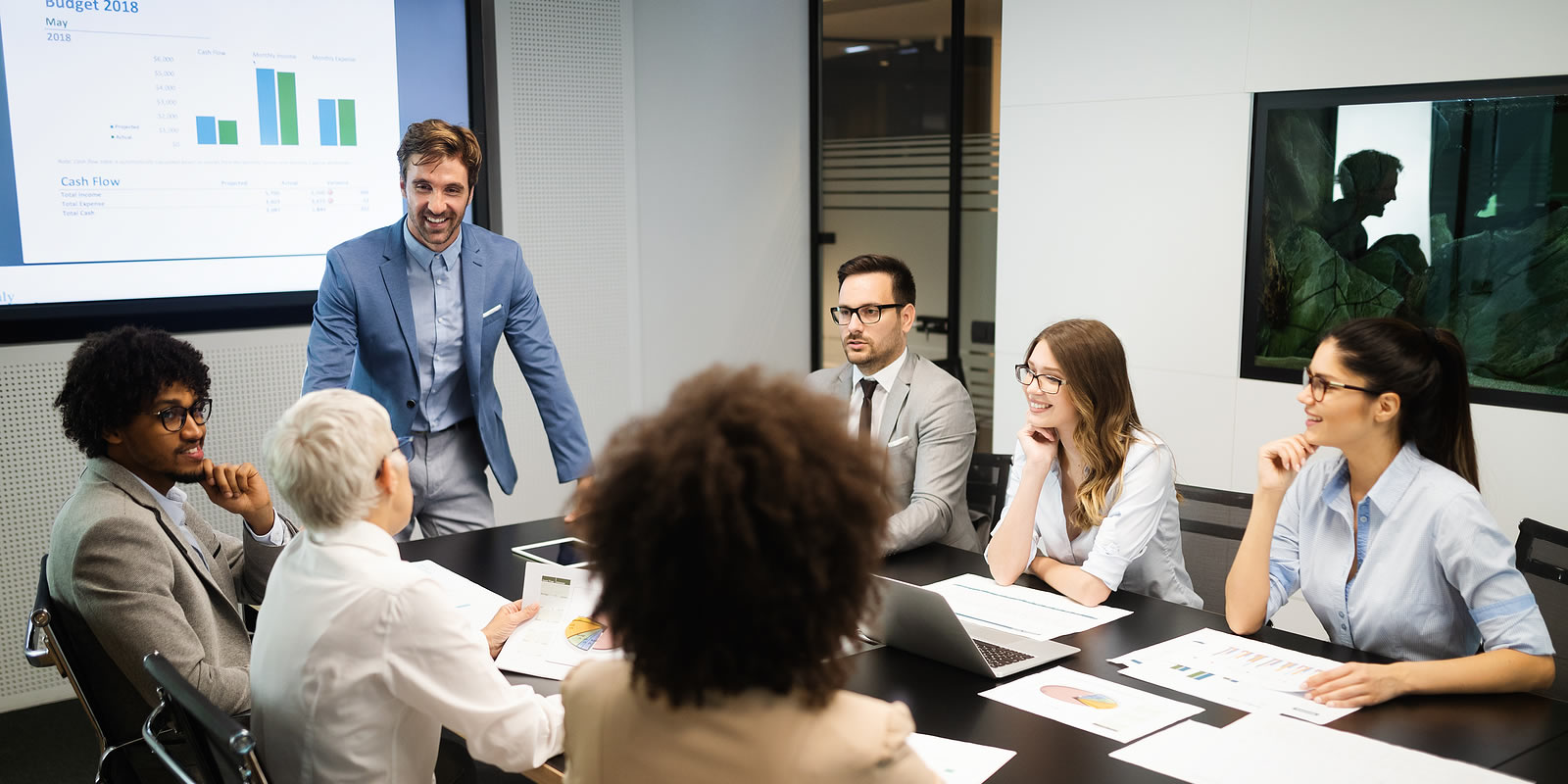 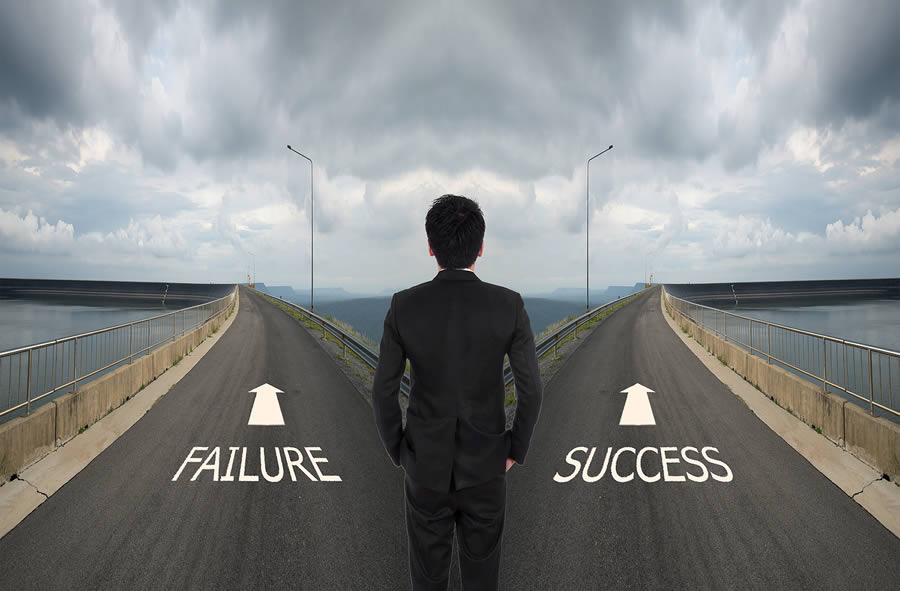 The Importance of an Accurate Business Valuation in Divorce Negotiations 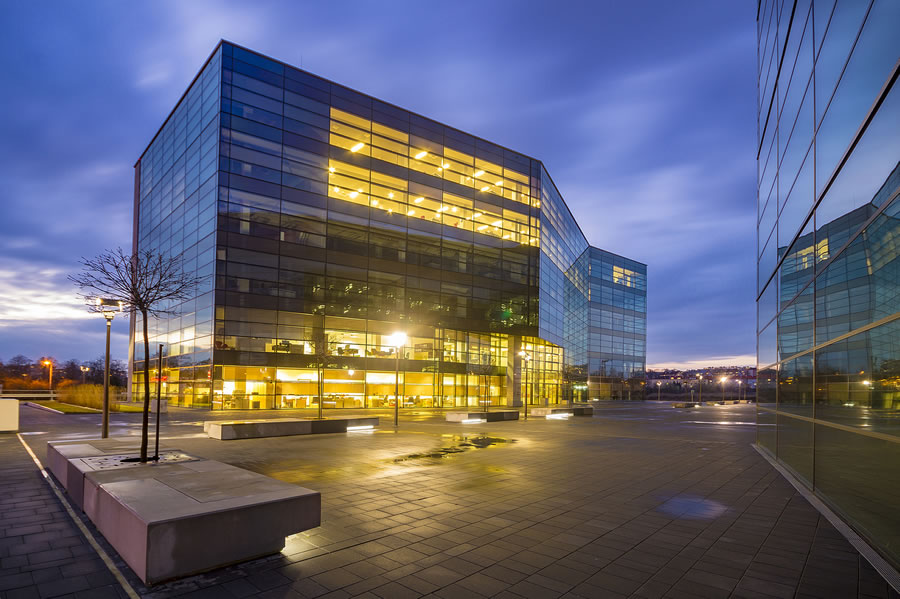 Why Understanding Your Company's Valuation is a Key to Exit Planning 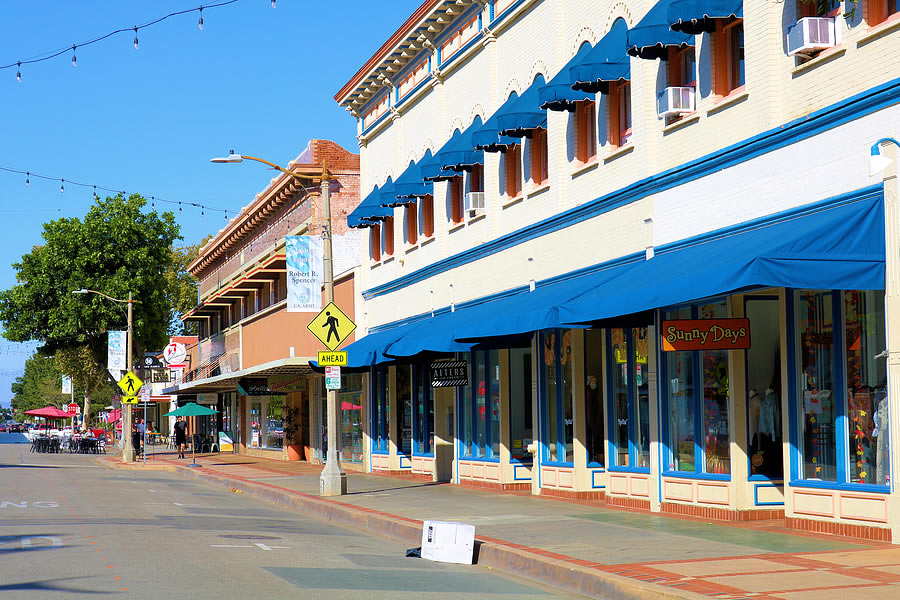 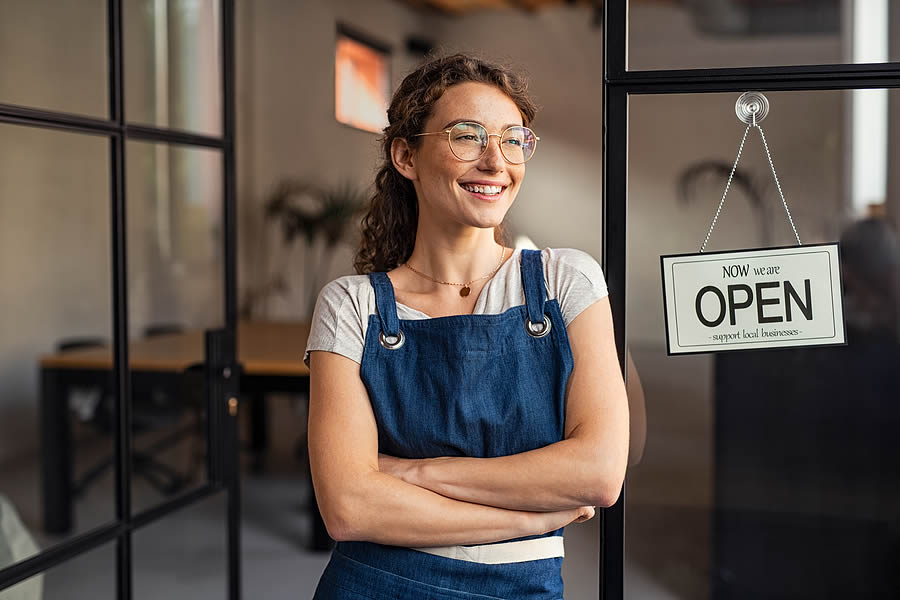 Steps to Selling Your Small Business 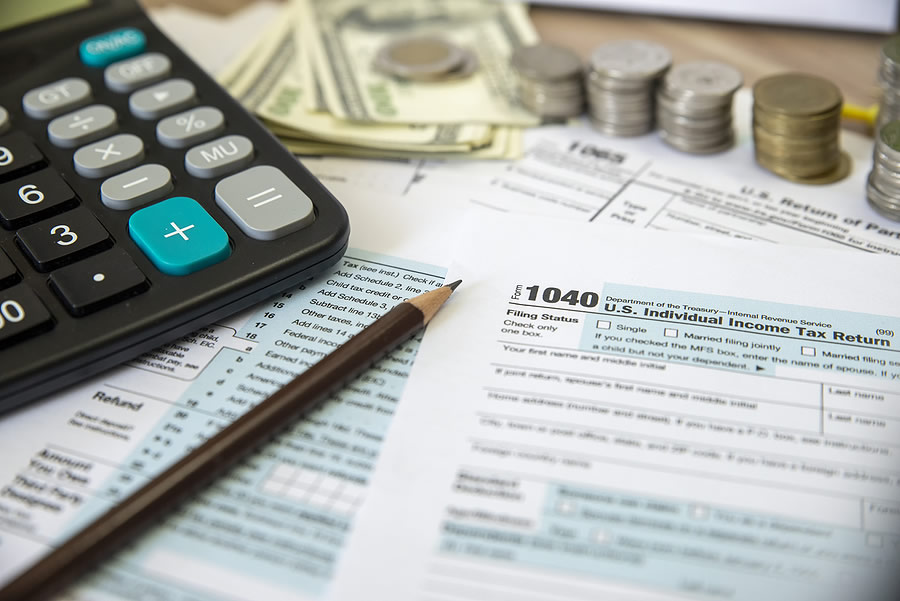 As we know the President signed the 2018 tax reform law last year. These changes will take effect January 1, 2018. Hence, most individual taxpayers will not see changes until it affects their paycheck tax withholding, likely in February. This will all start with the filing of 2018 tax returns in April 2019.

Unlike the individual tax provisions in the new law, the key provisions relating to businesses are generally permanent. Following is a brief rundown.

This article should serve only as an overview to this new (and very complicated) tax law. Please reach out to your CPA for more information and questions.